I once had a Hoof Armor client email me and say that riding her horse barefoot with Hoof Armor was like riding a cat. I had to think about that one awhile. Her horse had worn shoes for the ten years that she had owned him. She wanted to go barefoot, but he was extremely tender over stones. The stable where she boarded had crushed rock for a driveway…very sharp…not very horse friendly. His owner blamed herself for that as she is a psychiatrist and thought her horse had a mental block about stones…LOL.
When we first pulled shoes the soles and frog were deeply recessed from the hoof walls. His contracted heels were typical of 10 years of non-stop shoes. The short version is that I trimmed and applied Hoof Armor over three trim cycles and then had to stop applying it to the sole because the sole had grown even with the hoof wall. At this point the horse walked across the driveway without looking down. She explained that on her trail ride there was an area by a stream that had large flat rocks, but she was always too afraid of slipping with shoes on to cross there. She was very surprised when her horse, now barefoot with Hoof Armor, confidently walked out on the stones and even out into the stream on moss-covered rocks. The way her horse now carefully placed his feet made her feel like she was riding a cat.

This story came to mind when I was applying Hoof Armor to two teams of horses at the 500-mile Santa Fe Trail Ride. The first day was on terrain like the surface of the moon…hard and rocky. The second day they found they were not allowed to ride on the grassy shoulder so they had to ride 50 miles down the road surfaces…asphalt and concrete. In some cases, the steel shoes were worn down past the nail heads so the shoes were clanking and fell off. Rubber boots were completely worn through. I was concerned about the teams I had sponsored which had only Hoof Armor for protection. Very much to my surprise, the hooves were fine and some horses were ridden the next day. (Most teams rotated horses.)

This puzzle took me awhile to figure out…until I remembered the previous horse. Apparently, a barefoot horse, or a Hoof Armor horse, carefully places their hooves upon landing. Comparatively, horses with shoes or boots, which can’t feel their landing so sensitively, tend to stomp harder and slide and therefore wear the shoes or boots more than a bare hoof.

This came to mind again with a horse I sponsored in Tevis, known as the world’s toughest 100-mile endurance race. She said she was concerned for the shod horses in the canyons as they slipped on the rocks while her barefoot Morgan had secure footing. The photo of her going up Cougar Rock there convinced me there was plenty of traction 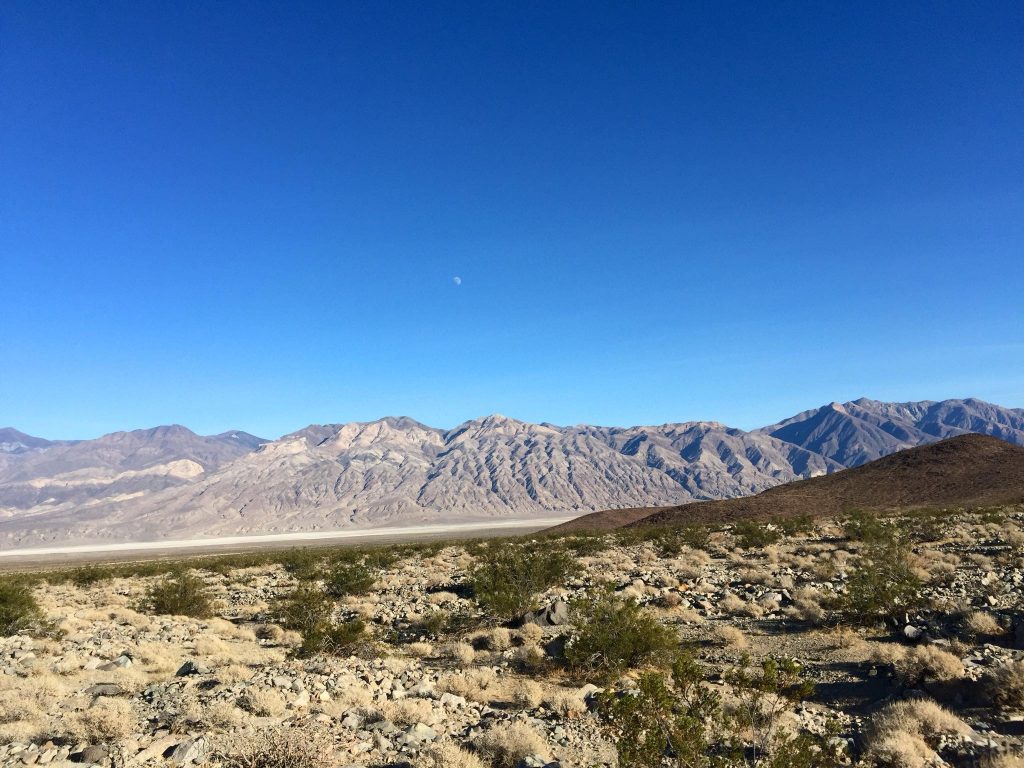