Most have heard that it takes a year to grow a completely new hoof, coronary to ground. And no one wants to wait that long. Some have heard that a horse’s bones don’t finish forming until around five years old, but no one wants to wait that long to ride. Is this impatience a recent phenomenon, or does it date back to our early relationship with horses? For that I refer to Xenophon and his book “On Horsemanship” written around 350 B.C.

Xenophon of Athens grew up in an equestrian class family, became a cavalry soldier and an author of early equestrian and military works. One section in his book concerns how to choose a young horse for training. He recommended a horse not older than five. His examination begins at the feet, saying that “Just as a house would be of little use, however beautiful its upper stories, if the underlying foundations were not what they ought to be, so there is little use to be extracted from a horse, and in particular a war-horse.” Xenophon provides great examples of how to condition hooves which reflect continuous improvement principles and early detection of problems of both hooves and general overall health conditions.

He then continues to describe the other desirable qualities to look for in a new horse as well as general starting of a horse, both health-wise and training. Xenophon’s detailed training descriptions emphasize gentleness and patience in all steps as the way to make a fearless horse which, in his case, will be used in combat. A horse trained in fear will not be a war horse. Much is said in taking time to form a strong bond with your horse that will make you both a team. There is a lot of very relevant information in Xenophon’s writings, particularly considering that it was written 2350 years ago and is still valid today.

Since Xenophon there have been countless books written on our relationship with our equine partners. Some are written in a tone of forcefulness and “breaking” the horse. Domination is a common theme in many reflecting a lack of patience and also a lack of understanding of what the desired result should be. According to Xenophon the horse, who wants to trust the trainer, when forced to confront something scary becomes afraid of the scary object or situation, and not the trainer. This can lead to a fearful unsafe horse. I’ve heard too many trainers say that a horse is ready for them to ride, but not for other people. Not naming names.

Back to hooves. Most people know that too much trimming or correction at one time can cause negative rather than positive results. Most hoof issues have happened over a period of time during which the horse and its joints have adapted. Any sudden radical change, whether good intentioned or goal-directed, can cause stress to those joints. Slow gradual changes done more often are preferable. Trim and observe, trim and observe. 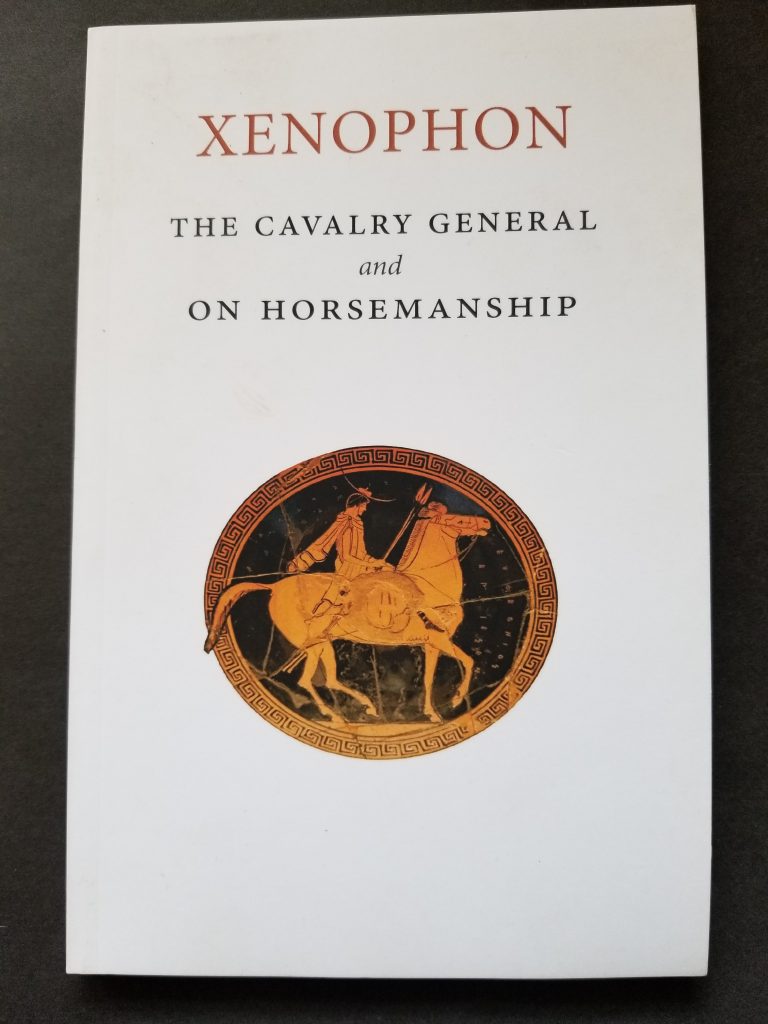 Posted in How To