Hoof Armor is great for all disciplines.

Hoof Armor has never been limited to any particular discipline. However, one of the requirements I had when developing the original Hoof Armor formula was that it would last for a 100-mile endurance race. The other three criteria were to be tougher than a hoof, to be more flexible than a hoof, and to cure in about a minute. Hoof Armor has met all of these along with being non-toxic and anti-microbial. Because of proving the mileage criteria it fell into being used more in the endurance discipline and less on the easier applications such as the race track and dressage. Maybe because of the lack of concentration, these last two have come on slowly. To greater and lesser extent, Hoof Armor has been used in all disciplines including barrel racing, driving, eventing and trail riding.

Who is it for?

What is Hoof Armor – Q&A

Q: What is Hoof Armor?A: Hoof Armor hoof protection is a tough, yet flexible, abrasive-resistant adhesive coating used to protect the bottom of a horse’s hoof from excessive wear and chipping and also to prevent infections to the rest of the equine foot. Although Hoof Armor is tougher than a hoof, it is more flexible…
Read More → 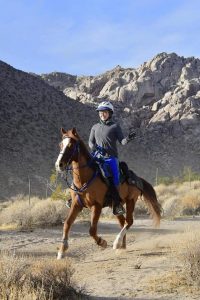 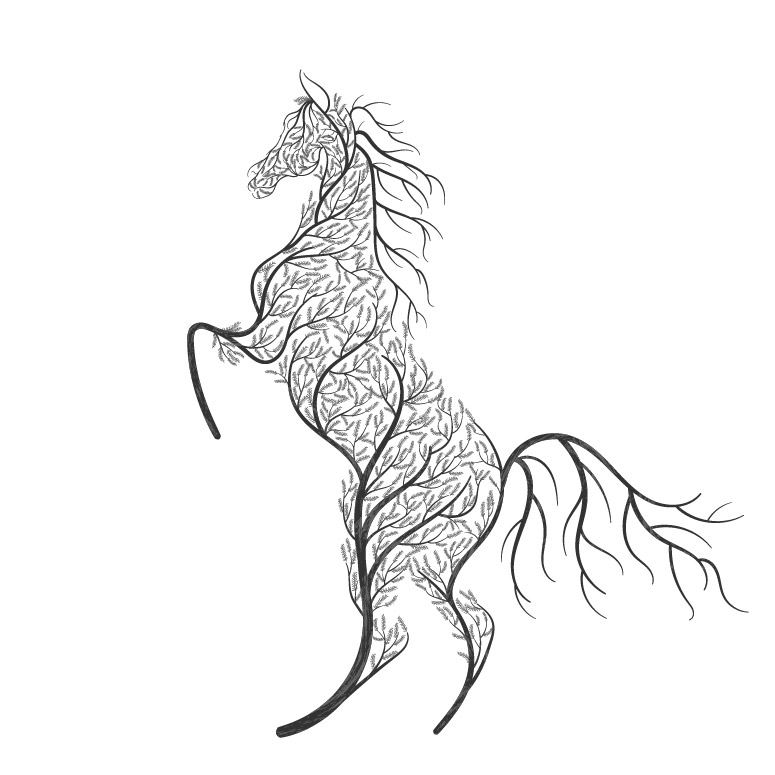